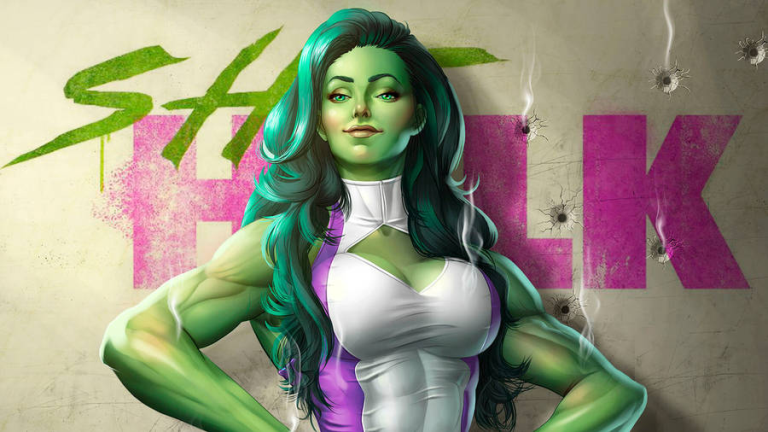 Fans of Marvel’s upcoming superhero show will be glad to hear that the She-Hulk release date has been pushed back to August 18 and that the series will now air on Thursdays instead of Fridays. The big Marvel day has been moved. She-Hulk: Attorney at Law will now premiere on August 18, just one day after the Captain Marvel movie. The show will be available on Disney+ in multiple Indian languages, including English, Hindi, Tamil, Telugu, and Malayalam. The release date has been pushed back for a second time to give fans more time to get ready for the new season.

The series will also feature two new episodes of Arcane. Arcane has recently split into two seasons, and the new season will feature both. The new She-Hulk series will also star Vincent D’Onofrio as Kingpin, as well as Krysten Ritter as Jessica Jones. The new series will also reintroduce Charlie Cox’s Daredevil, who will have his show in early 2024. The show also stars Jameela Jamil and Josh Segarra.

She-Hulk is a comedy about a lawyer who accidentally takes in Bruce Banner’s blood. Tatiana Maslany will play Jennifer Walters, the cousin of Bruce Banner. Other cast members include Mark Ruffalo as the Smart Hulk and Ginger Gonzaga, Josh Segarra, Jameela Jamil, and Jon Bass. She-Hulk will be a more mature version of the comic book character than most other Marvel movies.

“She-Hulk” was originally slated to premiere on Wednesday, but Disney has since switched the show’s release date to August 18. Now it’s scheduled to air every Thursday, with nine episodes. Disney has not yet given an official reason for the delay, but the delay comes as a surprise to fans. Earlier this year, Marvel also moved two of its shows on Disney+ to the middle of the week, including WandaVision and Loki.

Disney+ is shifting the release date of She-Hulk, the next Marvel Studios movie. After premiering on Fridays, the film has been moved up to now air on Thursdays. Other Marvel films have been moved to Thursdays as well, including WandaVision, Loki, Hawkeye, and Ms. Marvel. She-Hulk is the latest to move its premiere date. The release date of the movie was previously scheduled for Wednesdays, but it was later moved up to September 21. The reason is not completely clear, but Disney probably didn’t want to compete with the next major Star Wars production.